We understand you lead a busy life and may not always have time to check your account balance. That is why we offer a couple of options that automatically help you out. Consider these ways to cover overdrafts:

Account Protect Transfers applies to all transactions and may help prevent overdrafts by automatically transferring funds to your checking account from another account or line of credit you may have at Service First for a fee.

If you would like Overdraft Privilege+, you can opt in by calling us at 605-336-1047, visit any Service First branch, or members may log in and send a secure message requesting opt in through our Messages feature on Online Banking. 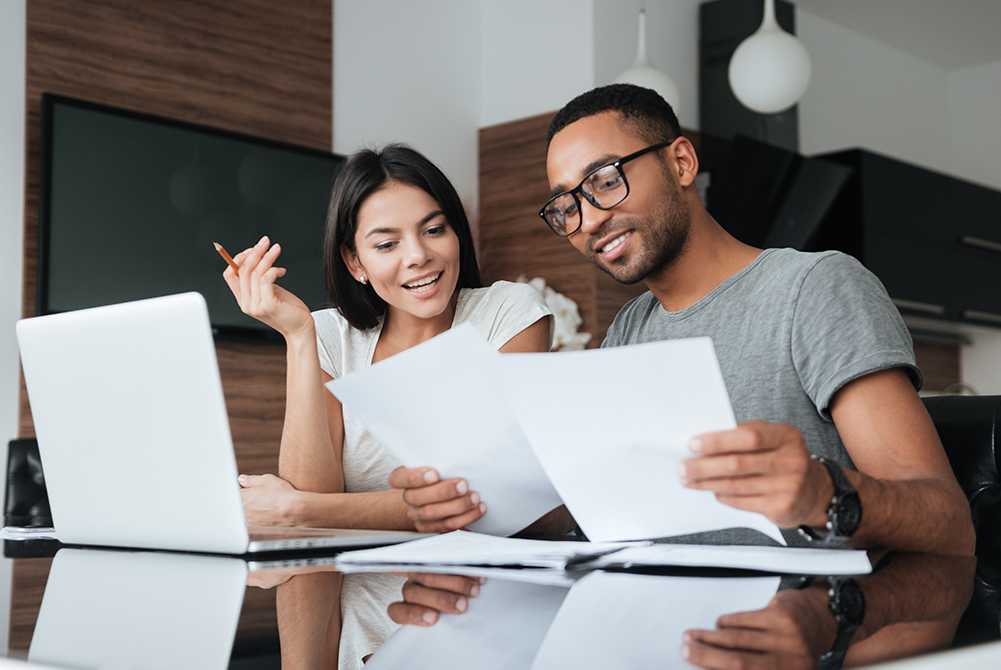 An overdraft occurs when you do not have enough money in your account to cover a transaction, but we pay it anyway. Please refer to the Master Account Agreement and Disclosures for more details on determining whether or not there are sufficient funds in your account to pay items, the order in which items are posted, and other issues affecting overdrafts on your account.

We can cover your overdrafts in two different ways:

What are the standard overdraft (Overdraft Privilege) practices that come with my account?

We may authorize and pay overdrafts for the following types of transactions:

We do not authorize or pay overdrafts for the following types of transactions unless you ask us to by opting into Overdraft Privilege+ (see below):

What fees will I be charged if Service First FCU pays my overdraft? ‡

What if I want Service First FCU to authorize and pay overdrafts on my ATM and one-time debit card transactions?

If you also want us to authorize and pay overdrafts on your ATM and one-time debit card transactions you may opt in Overdraft Privilege+ by using any of the following convenient methods:  visit any Service First FCU location; call Electronic Services at (605) 336-1047; or log in and send a secure message requesting opt in through our Messages feature on online banking.

The core system reviews eligibility daily and automatically activates and suspends accounts based on the criteria listed above for the accounts that have selected either Overdraft Privilege and Overdraft Privilege+. These services can be revoked by the Credit Union at any time without notice.

‡Fees are updated periodically. Please refer to the most recent Fee Schedule.